The county council has today sent the Home Secretary a comprehensive case opposing the PCC’s proposed takeover of the county’s fire and rescue service. 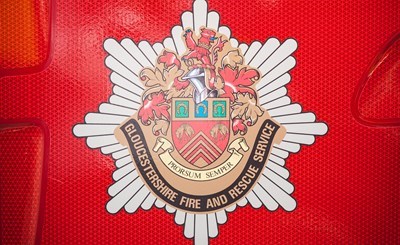 The council is opposing the PCC’s proposals on the grounds that it will impact public safety, reduce the level of funding available to the service and minimise public scrutiny of decisions:

Cllr Dave Norman, Cabinet Member for Public Protection at Gloucestershire County Council said: “The county council has successfully run the fire and rescue service for more than 40 years. In that time, council investment has ensured it is a modern service, effectively meeting the needs of the county’s residents. That investment has ensured firefighters have the most up-to-date equipment, training and facilities to enable them to work safely and meet the challenges they face.

“We have a strong track record of collaborative working and an unwavering commitment to delivering more with partners in the future, ensuring we deliver the best, most effective service possible for the people of Gloucestershire. We simply don’t need a governance change to achieve this though.