Due to the NHS facing the potential of a judicial review in relation to their general surgery pilot in the county, the Chair of the county’s Health Overview and Scrutiny Committee has suspended the work of a task and finish group looking into the subject. 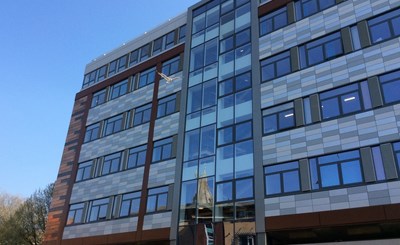 The task group was this week informed by Gloucestershire Hospitals NHS Foundation Trust that the Trust had been issued with a ‘Letter Before Claim’ in accordance with the Pre-action Protocol for Judicial Review, which proposes that they were in breach of NHS England’s Guidance on Service Change.

On 20 February 2019, Health and Care Overview and Scrutiny Committee agreed to set up a scrutiny task group to consider the Gloucestershire Hospitals NHS Foundation Trust’s proposals for a pilot for the reconfiguration of General Surgery. The group was due to report in May 2019.

Chair of Gloucestershire County Council’s Health Overview and Scrutiny Committee, Cllr Carole Allaway-Martin said: “This is an extremely important issue and one that the group were keen to consider in detail but, with the potential of judicial review there was little choice other than to suspend work on the subject until these matters have been resolved.”

The task group will now not be reporting in May and will await further developments before making a decision on how to proceed.