Gloucestershire Fire and Rescue Service were in attendance at an incident in Cirencester on Sunday, 7 August. 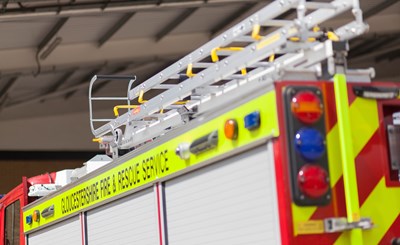 The fire service were called at 6.28pm on Sunday, 7 August, to an out of control bonfire in Chesterton Lane, Cirencester.

The fire had extended to the outside of a commercial building and a garage.

Two appliances, one from Cirencester and one from Fairford, used two hose reels and breathing apparatus to extinguish the fire.

One man suffered burns and took himself to hospital. The stop signal was received at 7.36pm.