Gloucestershire County Council has today (20 December) launched its annual budget consultation, asking for people to have their say on its proposed 2019/20 budget. 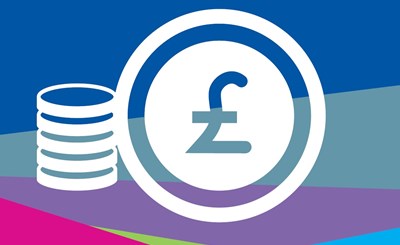 Following cabinet approval yesterday, the consultation runs until 5pm on 21 January 2019 and asks for people to comment on the council’s budget priority areas and proposals.

People can have their say via an online survey or by returning a hard copy survey, copies of which will be available in libraries and the county council main reception in Shire Hall.

The budget includes investment of almost £11m into children’s services as part of a £15m overall budget increase and sets aside £179m of new capital investment for schools, community facilities and highways, including funding for the council’s £150m road improvements programme.

The proposed budget for 2019/20, taking efficiencies into account, would be £428m and is based upon a 2.99% increase in Council Tax (£8.4m), to be invested in children’s services, to ensure improvements go from strength to strength. Based on current figures, when compared with other councils across the country, Gloucestershire sits in the bottom 25% when it comes to council tax levels. The council is also proposing to apply the national social care precept at 2%, to raise an additional £5.6m to help manage the increase demand for adult care services. This would see a £5.13 per month increase for the average Band D taxpayer.

Cllr Mark Hawthorne, leader of the council said: “Before the budget is finalised in February next year it is important to hear from the people of Gloucestershire. I would encourage people to take the time to have a look at our budget plans and to give their views. We will carefully consider all of the views received ahead of finalising the budget for the year ahead.”

With previously agreed capital funding, the draft 2019/20 budget sets out an allocation for a range of projects including:

The budget also allocates funding for the second year of a three year £30k commitment per councillor to allow each councillor to make community based investments.

For more information on the budget and on how to give your views visit: www.gloucestershire.gov.uk/budget2019-20