County Council elections on 4th May - use your vote

Gloucestershire County Council is urging all residents to use their vote this May when the county council elections take place. 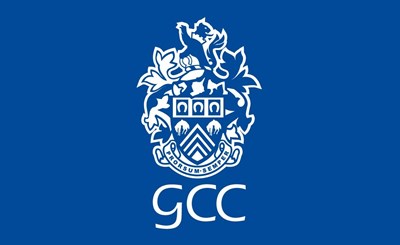 To be able to vote, you must:

If you aren’t already, you can register to vote by visiting https://www.gov.uk/register-to-vote, but must do so by the 13th April.

The last county council elections took place in 2013. The make-up of the council is currently 25 Conservatives, 14 Liberal Democrats, nine Labour, two Independents, one Green, one UKIP and one vacant seat. The turnout of the elections was 32.3%, of 475,960 people who were eligible to vote.

We would urge all those eligible to vote, to register and have their say. Your vote matters. Voting in your county council election gives you the chance to have your say on important issues that affect you locally.

Voting can also affect you in other ways. Did you know being registered to vote can make it easier for you to apply for a loan or mortgage? It can even help your credit score.

“Voting is a privilege and responsibility. By using your vote, you have the power to make your voice heard. I know that some people say their vote doesn’t matter, but it really does.

“It only takes a few short minutes to register and is really simple as well.”