Communities and organisations from across the county have come together to take action to prevent, intervene and overcome the impacts of Adverse Childhood Experiences (ACEs) and build resilience. 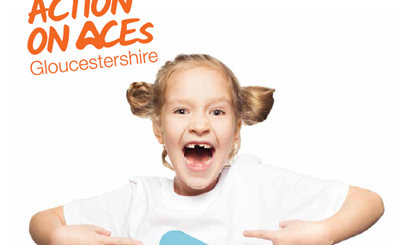 Nearly 250 professionals and community organisations attended the first ever ‘More than ACEs Conference’ to hear from local, national and international speakers last week.

The event launched the Action on ACEs Gloucestershire strategy, which outlines how the county as a whole can protect children from the things that harm them, break the cycle of ACEs by making sure that children have supportive, trusted adults and the life skills they need to thrive and flourish.

Julian Moss, Assistant Chief Constable at Gloucestershire Constabulary, said, “ACEs are specified traumatic events which happen before the age of 18 years. Research shows frequent exposure to ACEs, without the support of a trusted adult can lead to toxic stress. Some traumatic events can be avoided if we can spot the signs and intervene, and by working together we can all help to improve the lives of children who may have faced difficult circumstances.  We are seeking to build a social movement in Gloucestershire where individuals, communities, businesses, and the public sector all make a difference by taking action on ACEs”.

As Gloucestershire communities and organisations take action on ACEs, The Science and Technology Committee has spoken out too about the impacts of evidence- based early intervention approaches and the need for us all to prevent and mitigate the effects of ACEs and childhood trauma through building resilience and improving personal wellbeing.

The event included the first public Gloucestershire screening of the Resilience ‘The biology of stress and the science of hope’ documentary, and featured two leading speakers on ACEs; Janine Roderick, Director of Public Health and Policing at Public Health Wales; and Benjamin Perks, UNICEF representative and Senior Fellow at Birmingham University. Alongside this, five local ACEs Champions shared how they were individually taking action on ACEs and becoming trauma informed.

Cllr Tim Harman, cabinet member for public health at Gloucestershire County Council, said, "This event was about sharing the science around adverse childhood experiences with a wide community of professionals and voluntary organisations. Evidence shows that children who face adversity are more likely to suffer health and social issues in later life, but it also shows that we can reduce the risk by helping children and adults build resilience. Action on ACEs is about changing our approach, and starting to ask 'what happened to you?' instead of 'what's wrong with you?'. I think everyone in the room was really inspired by that message and will take it back to the organisations in which they work."

“I want to thank everyone for attending the conference, and for contributing to the ongoing work to build a resilient Gloucestershire where communities and organisations are acting on ACEs.”

Find out more about what is being done to support children and adults online at www.actionaces.org 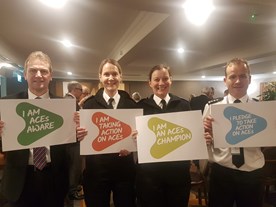 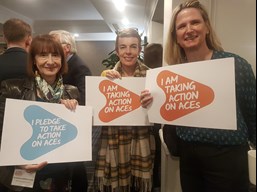 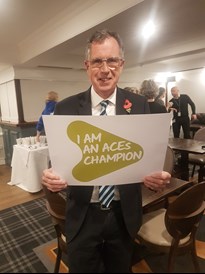 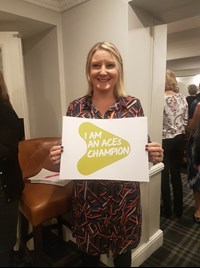 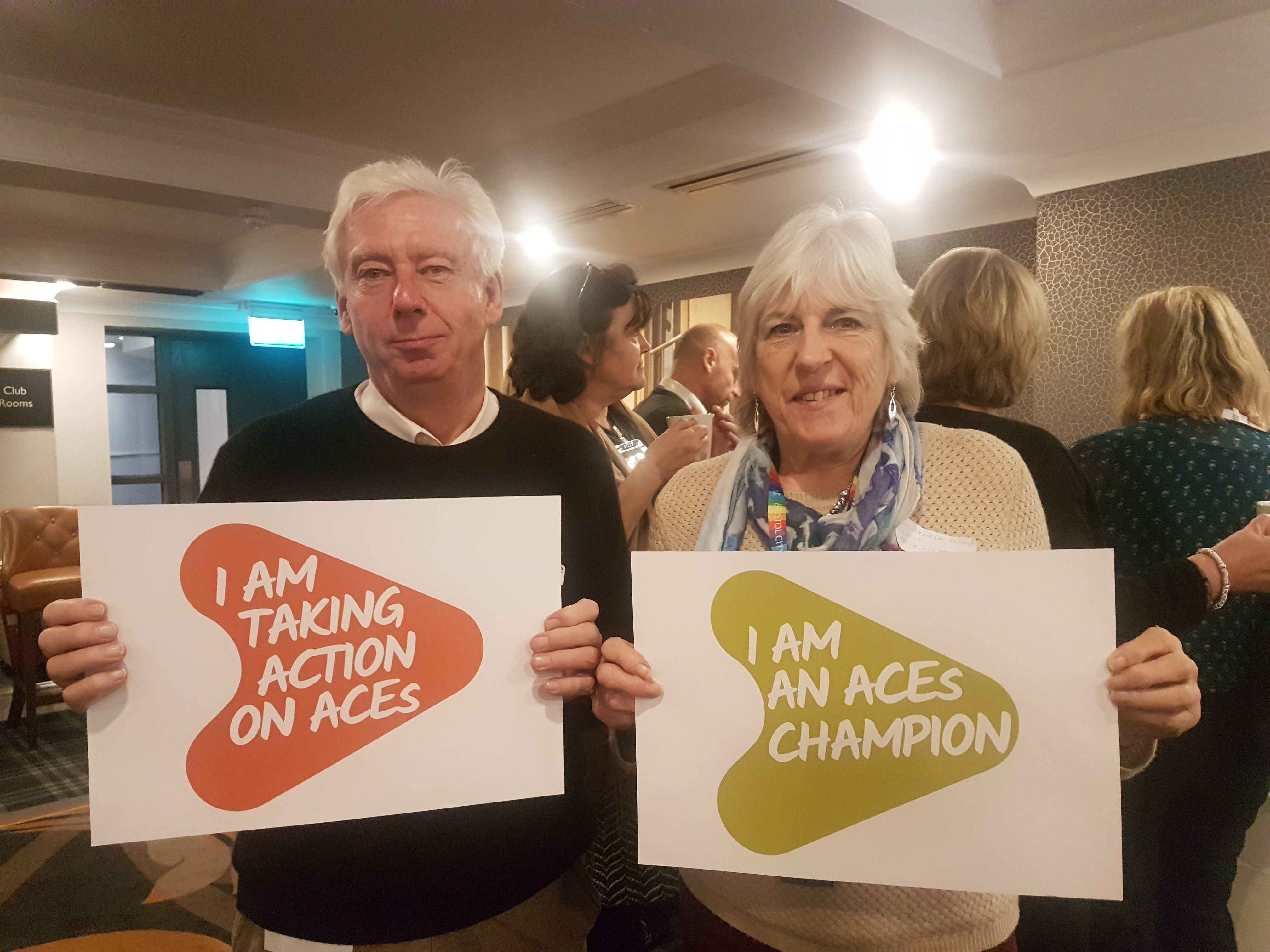