Three men have today (Friday 27 September) been sentenced at Gloucester Crown Court for their involvement in the sale of illegal tobacco at Divan Mini Market on Barton Street, Gloucester. 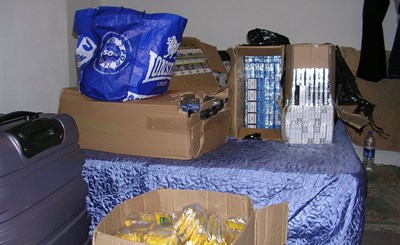 On 28 November 2017, trading standards officers carried out an inspection at 8 Falkner Street, Gloucester. During the raid, officers found 3,580 packets of illegal cigarettes and 2,639 pouches of 50g hand rolling tobacco.

Some of the illegal tobacco was stacked in boxes whilst some was hidden inside a sofa and footstool. Officers also seized over £22.5K cash under the Proceeds of Crime Act.

At the first court hearing, Mr Ebrahim pleaded guilty to all charges against him including being in possession for sale of counterfeit cigarettes and hand rolling tobacco; selling tobacco without health warnings; and the fraudulent evasion of duty.

A trial date for both Mr Muhammed and Mr Osman was set for 27 August 2019 to last four days. Before the trial, Mr Muhammed pleaded guilty to the fraudulent evasion of duty charges when Gloucestershire Trading Standards showed that they had issued him with a warning about selling illegal tobacco previously - when he worked for a shop in Gloucester in 2015.

The court heard that Mr Osman had a previous conviction for selling illegal tobacco on 15 occasions between January and October 2016 from his shop Costless at 82 Eastgate Street, Gloucester. He was sentenced to a 20 month prison sentence suspended for two years. His involvement in these most recent offences was committed during his suspended sentence.

On 30 August 2019, Mr Osman was found guilty of being part of the illegal tobacco operation at the Divan Mini Market.

The court sentenced each defendant as follows:

Wayne Bowcock, Chief Fire Officer and director responsible for trading standards at Gloucestershire County Council, said: “This case sends a strong message to anyone who thinks about breaking the law in this way. Illegal tobacco harms legitimate traders and puts people's health even more at risk. We'll always take action whenever we find illegal tobacco, and I would like to congratulate our Trading Standards officers on their hard work to bring about justice.”

You can get in touch with Trading Standards on 03454 040506, email tradingstandards@gloucestershire.gov.uk or anonymously via their website. 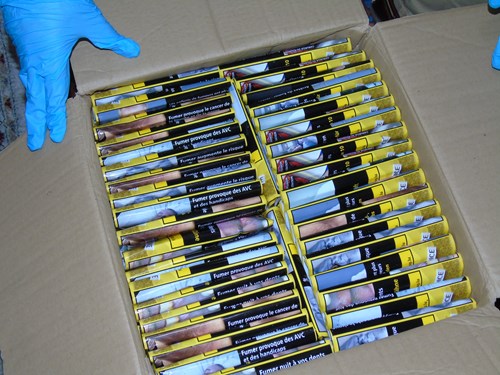 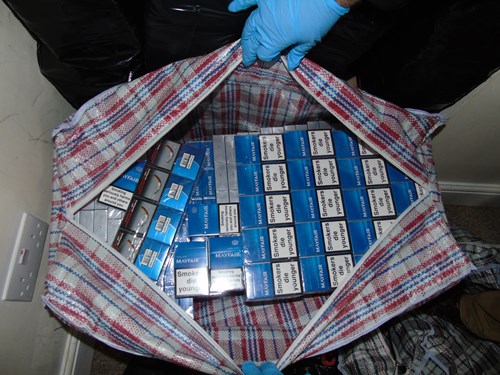 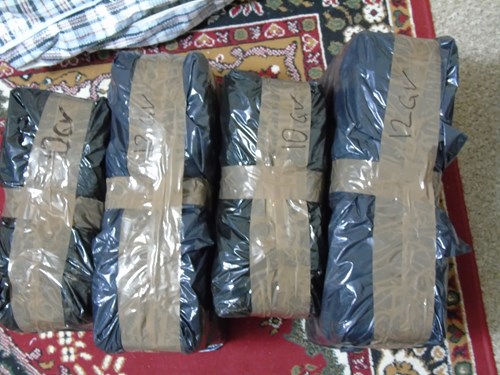