The Booker Prize was first awarded in 1969 with the aim of stimulating the reading and discussion of contemporary fiction. On 17th October this year’s winner was announced as The Seven Moons of Maali Almeida by Shehan Karunatilaka from the short list of 6 titles. The book is set in Sri Lanka where the author was born, against the backdrop of the civil war that ravaged the country. Maali Almeida realises he is dead and has seven moons to discover who did it and why and lead those he loves most to a cache of photos that will rock all of Sri Lanka. This is Karunatilaka’s second novel; his first novel, Chinaman, is available in paperback or eBook via our online catalogue. 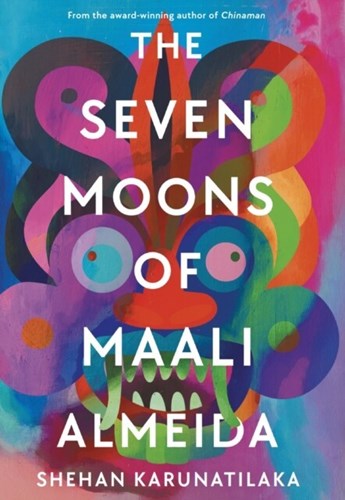 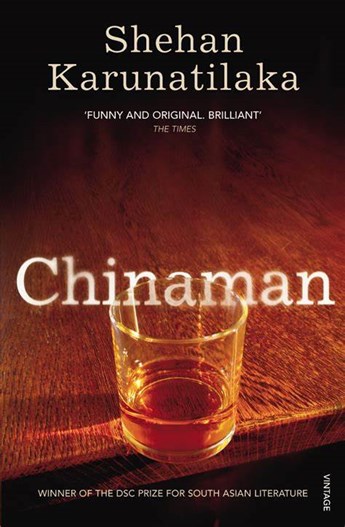 Discover the other shortlisted titles 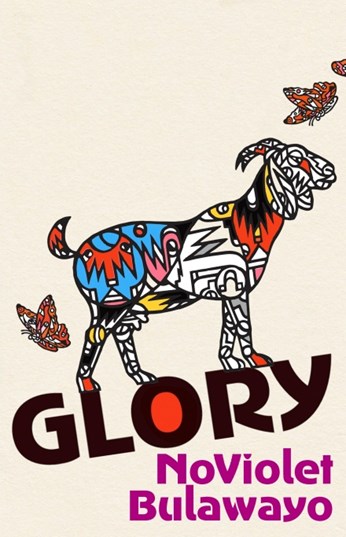 A story told by a chorus of animal voices. Unusual but engaging and very original.

An unnerving murder mystery against a background of condemnation of racism and police violence. 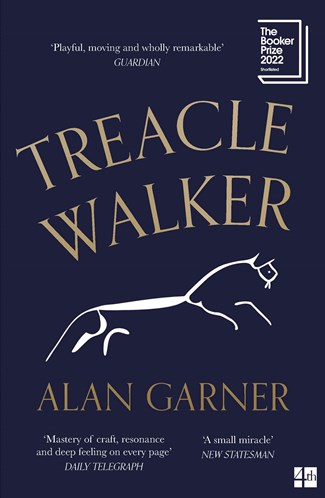 Alan Garner was awarded an OBE for his services to literature in 2001. In Treacle Walker, he gives us a wonderful fusion of myth and folklore. 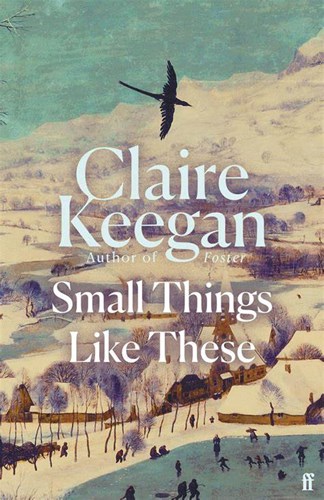 A tale of hope and quiet heroism, both a celebration of compassion and a stern rebuke of the sins committed in the name of religion, set in Ireland in 1981. 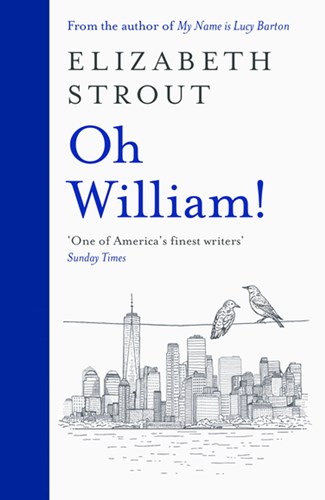 Celebrated author Elizabeth Strout returns with her beloved heroine, Lucy Barton. This is a tale of love, loss and family secrets.

Have you read these? Reserve your copy via our online catalogue. 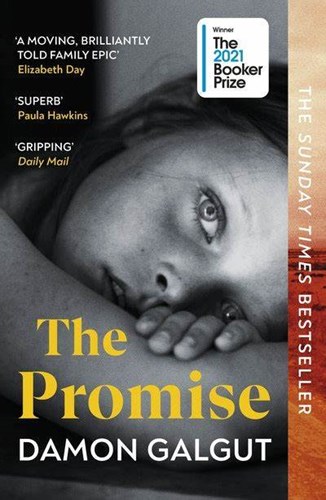 Set in South Africa, The Promise gives voice to different family members at a funeral and centres on a promise made long ago and never kept. 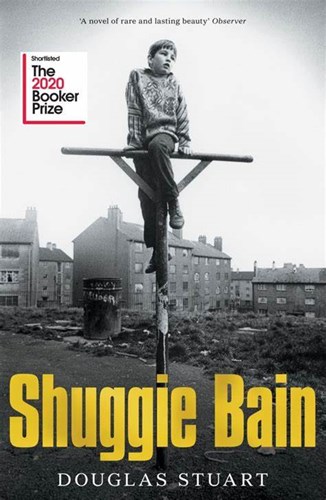 1980s Glasgow and Agnes Bain, abandoned by her husband, turns to drink and is slowly abandoned by each of her children too, except for Shuggie who stays to help his mother escape this hopeless place. 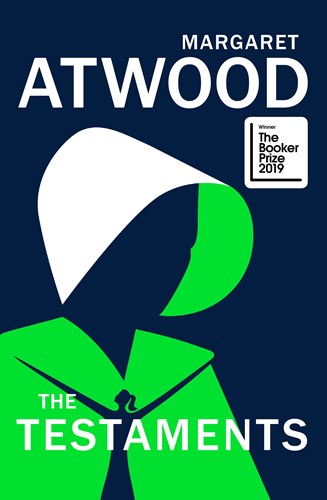 Picking up 15 years after the publication of The Handmaid’s Tale, discover what happened next to Offred in Gilead.

Discover more about the Booker Prize here, including author information and reading guides at: https://thebookerprizes.com/the-booker-library/prize-years/2022

An annual award for the best debut novel written in English and published in the UK. This year’s winner was Maps of Our Spectacular Bodies by Maddie Mortimer. 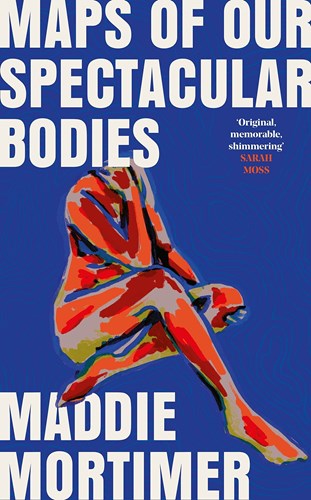 This prize is awarded for the best full-length novel written in English by a woman of any nationality. The winner this year was Ruth Ozeki for The Book of Form and Emptiness. 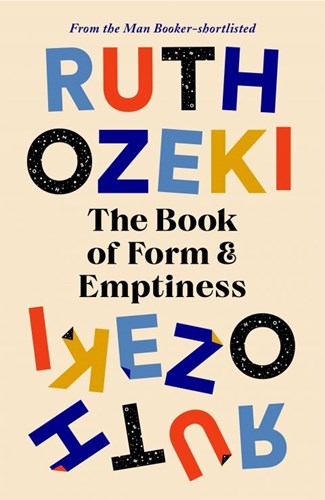 The Book of Form and Emptiness, Ruth Ozeki

The best of the diverse voices published in the UK & Ireland, both traditionally and self-published are highlighted by the Diverse Book Awards. This year’s winner of Best Adult Book was Next of Kin by Kia Abdullah. 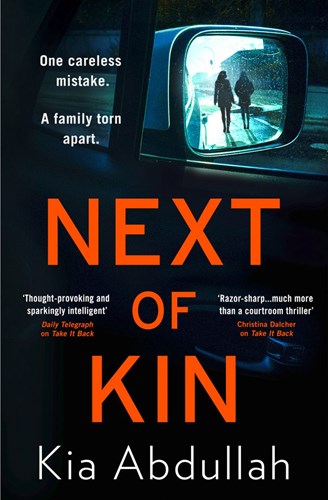 Next of Kin, Kia Abdullah

In its inaugural year, Tess Gunty won for her debut novel, The Rabbit Hutch. 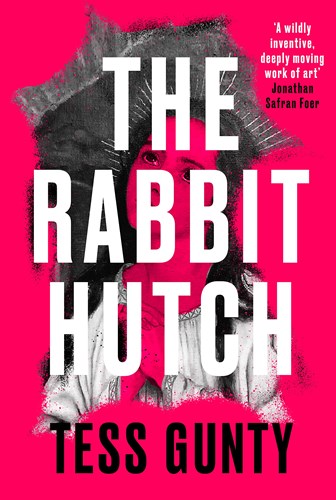 The year is not over yet for literary prizes. Look out for the Baillie Gifford Prize for non-fiction which was announced on 17th November.