LGBT plus history month #LGBTHM2022 has been celebrated every year since its inception in 2005. It has the aim of promoting equality and diversity by increasing visibility and raising awareness of the LBGT+ community.  As Co-founder Sanders says “celebrating after years of being victims”

1992 the WHO declassifies same-sex attraction as a mental illness

2000 the UK lift the ban on lesbians, gay men and bi people from serving in the armed forces

2021 the government announces plans to ban conversion therapy and support for those survivors.

Follow the rise of LGBT+ Awareness with reads in print, eBook and audio book. 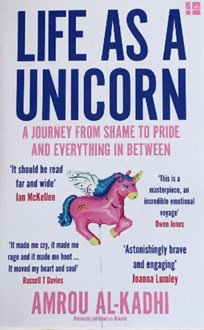 Life as a unicorn: a journey from shame to pride and everything in between by Al-Kadhi, Amrou

As a god-fearing Muslim boy Amrou was captivated with their mother.  As a non–binary drag queen, Amrou was liberated, but would have to fight for their true identity with prices to pay... From laughs to tears this Somerset Maugham winner is a compelling read. 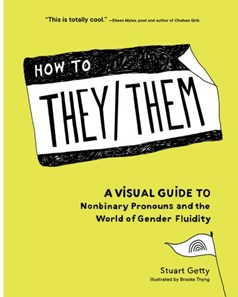 How to They/Them [electronic resource]: A Visual Guide to Nonbinary Pronouns and the World of Gender Fluidity

Available as a free eBook on Libby/Overdrive. With fun cartoons and jokes, this approachable book helps to explain and disarm the world of gender fluidity. 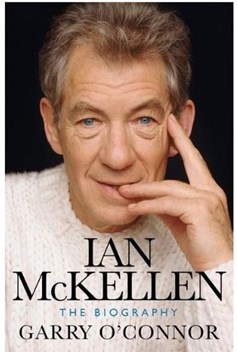 It follows both Sir Ian Mckellen’s 400 star studded stage and film roles and his personal life. Talking of Iconic Galdalf and his dogged LGBT Activism.