We are currently experiencing high staff shortages. As a result some libraries are working on reduced hours and services or temporary closures.
For up to date information we advise checking your local library’s opening times before making a trip Library Locations & Opening Hours

From romance in the Cotswolds to working class Ireland in the 1970s and Jane Austen’s world of the 1800s, there’s a wide variety to entice you amongst the new books being published this month.

Debut Novel of the Month 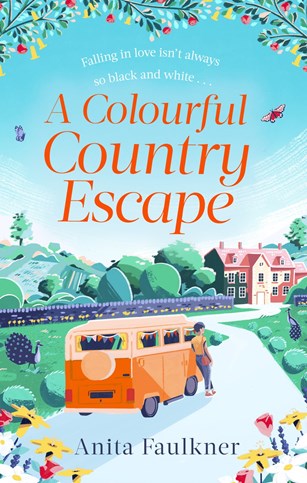 Local author, Anita Faulkner’s debut novel will be published on 9th June and is now available to reserve via our online catalogue PLUS a Meet the Author event in August at Quedgeley and Churchdown Libraries – more details coming soon!

From the publisher: When vibrant but penniless Lexie is dumped by her posh boyfriend who is looking for a more financially suitable match, she decides to pack up her beloved orange campervan Penny in search of a new path. Stumbling upon a vacancy at a family-run paint company in the Cotswolds, Lexie believes she's found her perfect match.  But when she arrives, owner Benedict Carrington is less than impressed and Lexie realises she'll have her work cut out for her if she's to convince stuffy 'Beige Ben' to trust her with rescuing his out-of-touch business. But Ben has more on his mind than just the company - his mother is determined to find him a suitable wife worthy of carrying the Carrington family name, or she'll take the business from him. 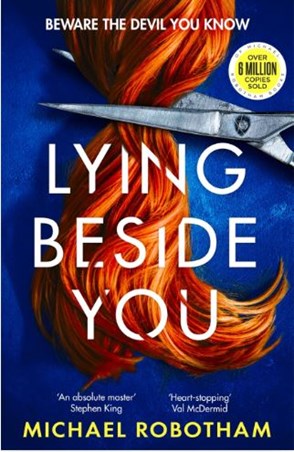 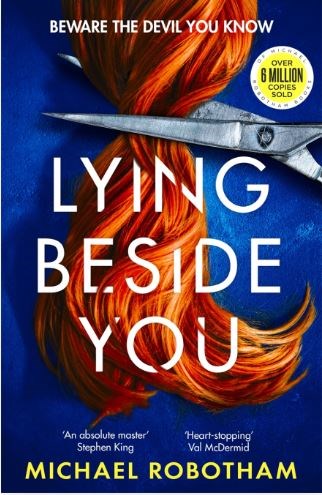 Lying Beside You by Michael Robotham

From the publisher: When a man is murdered and his daughter disappears, forensic psychologist Cyrus Haven must decide if Maya Kirk is running, hiding, or a hostage. Cyrus understands how killers think better than anyone; after all, he's a survivor. Evie is a troubled teenager with an incredible gift: she knows when someone is lying. She is working at a Nottingham bar when a second woman goes missing, a nurse with links to Maya Kirk. Both women have a secret they have tried to hide, but the past is never history. Evie witnesses the second abduction, glimpsing the driver, but only two people believe her. One is Cyrus. The other is the killer. 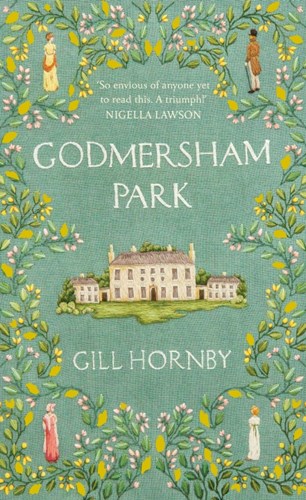 From the publisher: January 1804. Anne Sharpe arrives at Godmersham Park in Kent to take up the position of governess. At thirty-one years old, she has no previous experience of either teaching or fine country houses. But her mother has died and she desperately needs an independent income if she is to survive. For her new charge, twelve-year-old Fanny Austen, Anne's arrival is all novelty and excitement. But Anne is keenly aware that her new role is an awkward one - she is neither one of the servants nor one of the family.  One wrong move may result in her instant dismissal. She has just begun to settle into her position when dashing Henry Austen and his younger sister Jane come to stay. Both take an immediate interest in the pretty, clever governess who quickly becomes drawn into the above stairs life of the Austen family. 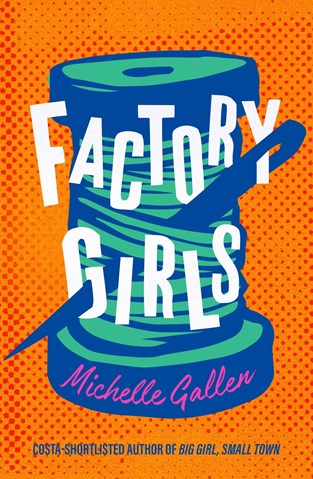 From the publisher: Maeve Murray has always felt like an outsider.  She hopes her exam results will be her ticket to a new life in London; a life where no one knows her business, or cares about her dead sister. But first she's got to survive a tit-for-tat paramilitary campaign as brutal as her relationship with her mam, iron 800 shirts a day to keep her summer job in the local factory, and dodge the attentions of Handy Andy Strawbridge, her dubious English boss.  As marching season raises tensions between the Catholic and Protestant workforce, Maeve realises something is going on behind the scenes at the factory, forcing her to make a choice that will impact her life - and the lives of others - forever.

Out in Paperback Soon

In case you missed these must-read titles in hardback, here’s your chance to grab a paperback copy instead. 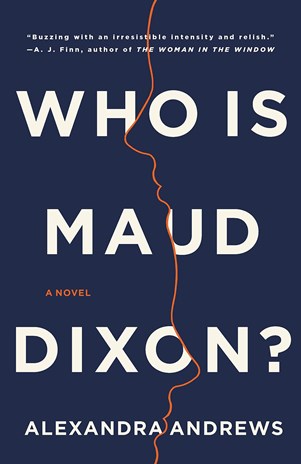 Who is Maud Dixon? by Alexandra Andrews

In this thriller Florence Darrow wants to be a writer and lands a job as assistant to the celebrated author, Maud Dixon.  Set in Marrakesh, Florence and Maud relocate to Morocco to carry out research for Maud’s second novel.  However, all turns sour when Florence ends up in hospital following a car crash and Maud mysteriously disappears. 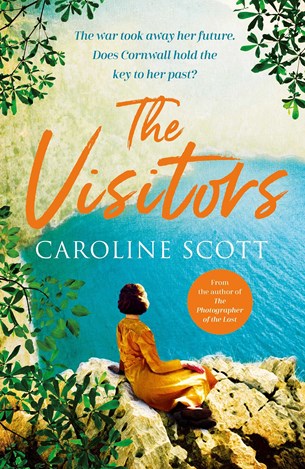 The Visitors by Caroline Scott

Esme Nicholls lost her husband in the Great War and has come to Cornwall in 1923 to find out more about him.  But should she believe what she hears and is everything as idyllic as it seems? 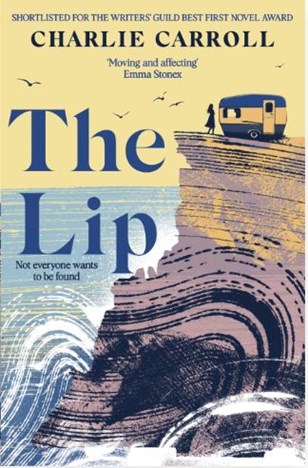 The Lip by Charlie Carroll 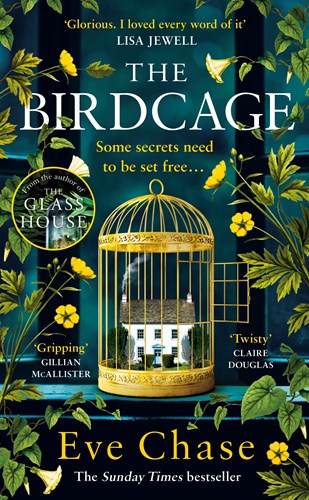 The Birdcage by Eve Chase 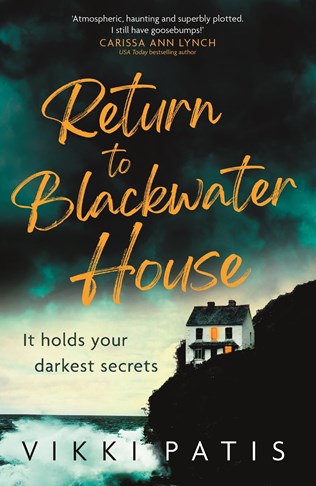 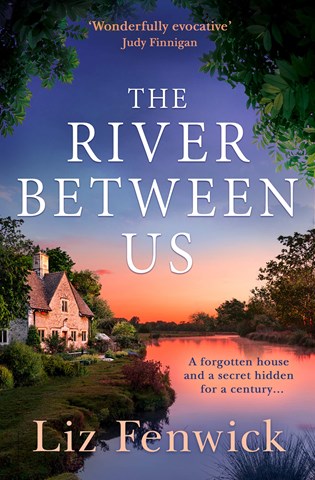 The River Between Us by Liz Fenwick