November is the perfect month get stuck into some great new fiction as we adjust to the darker evenings and colder weather. This month’s selection features something for all tastes from historical to fantasy and thrillers to romance. Plus, if you’re in a long reservation queue for a popular novel, find out what else you might enjoy with our ‘while you are waiting’ suggestions for other great reads. 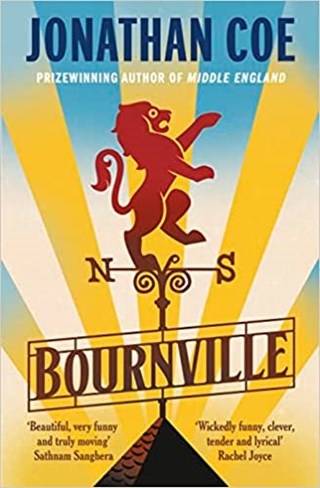 From the publisher: This book is set in the Birmingham suburb of Bournville at the famous chocolate factory. For 11-year-old Mary and her family in 1945, it is the centre of the world where the streets smell faintly of chocolate. The book spans 75 years of social change and questions whether the events of those years will bring Mary’s family – and their country – closer together or leave them more adrift than ever before. 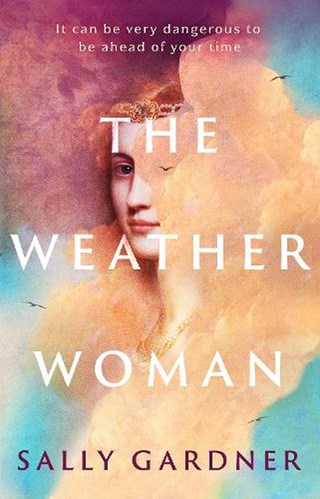 From the publisher: When her parents die in a terrible tragedy, Neva is adopted by an eccentric clock and automata maker who devises a machine to help her when she discovers she has a gift that will prove to be as dangerous as it is desirable: she can predict the weather. Now Neva must find a way to disguise her true identity from those who would destroy her. 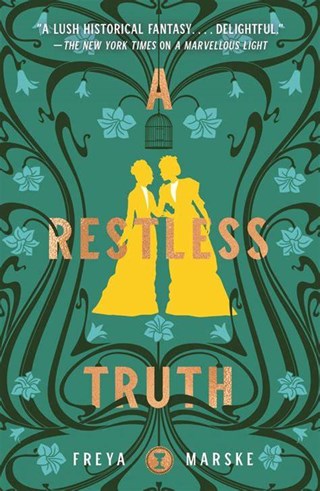 From the publisher: The most interesting things in Maud Blyth's life have happened to her brother Robin, but she's ready to join any cause, especially if it involves magical secrets that may threaten the whole of the British Isles. Bound for New York on the R.M.S. Lyric, she's ready for an adventure. What she actually finds is a dead body, a disrespectful parrot, and a beautiful stranger in Violet Debenham, who is everything - a magician, an actress, a scandal - Maud has been trained to fear and has learned to desire. Surrounded by the open sea and a ship full of loathsome, aristocratic suspects, they must solve a murder and untangle a conspiracy that began generations before them.

Alone With You In The Ether, Olivie Black

From the publisher: Two people meet in the armoury of the Art Institute by chance. Prior to their encounter, he is a doctoral student who manages his destructive thoughts with compulsive calculations about time travel; she is a bipolar counterfeit artist undergoing court-ordered psychotherapy. After their meeting, those things do not change. Everything else, however, is slightly different. Both obsessive, eccentric personalities, Aldo Damiani and Charlotte Regan struggle to be without each other from the moment they meet. The truth - that he is a clinically depressed, anti-social theoretician and she is a manipulative liar with a history of self-sabotage - means the deeper they fall in love, the more troubling their reliance on each other becomes. 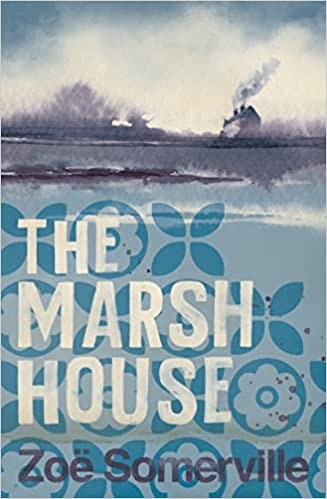 This book will transport you back to 1962 and to the remote house on the Norfolk coast that Malorie rents for Christmas. Loose yourself in the mystery of the house and its past inhabitants, one of whom has left some diaries in the attic dating back to the 1930s. 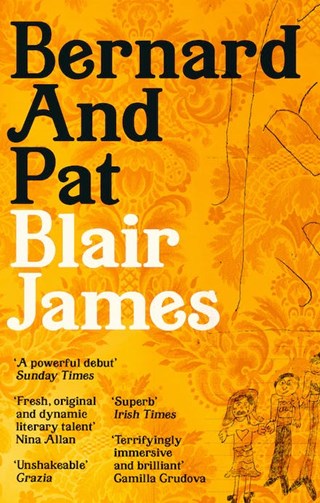 From the publisher: Catherine is small and everyone else is big. The world has lots of rules which she cannot keep up with, and lots of things happen that just don't feel right. With Dad gone and Mum at work, Catherine spends her days with Bernard and Pat. These are days that she will never forget but never quite remember, either. 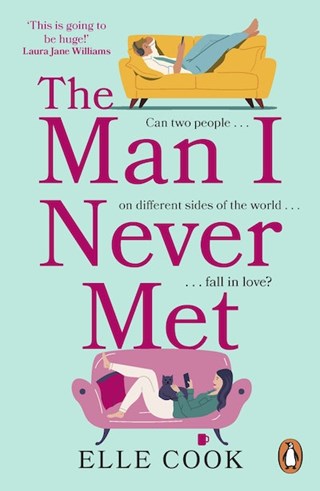 A new addition to our Quick Choice collections, this book is a romance with a twist. Hannah has fallen for Davey after a chance meeting caused by a misdialled call. But when he fails to arrive at Gatwick Airport, Hannah’s world is turned on its head.

While you are waiting – discover these great reads in the meantime…

If you’re waiting for The Bullet That Missed by Richard Osman, why not try: 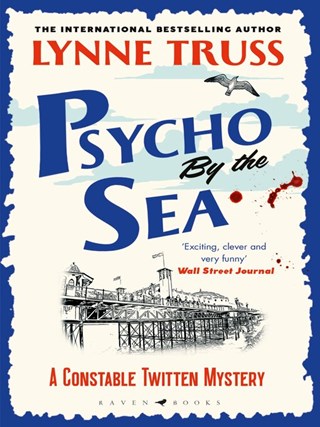 Psycho by the Sea, Lynne Truss

For more in this series, visit our online catalogue.

If you’re waiting for Lessons in Chemistry by Bonnie Galmus (also available in eBook and eAudiobook), why not try: 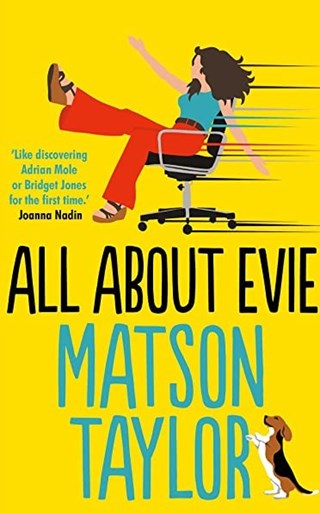 The latest tale about Evie Epworth, a production assistant for the BBC in the 1970s and her disastrous love life. There’s also The Miseducation of Evie Epworth, which charts her growing-up years in the 1960s.

If you’re waiting for Murder Before Evensong by Richard Coles, why not try: 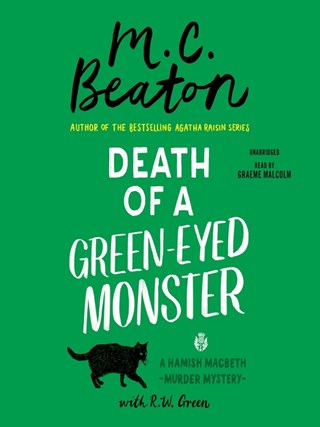 Death of a Green-eyed Monster by M.C. Beaton

A brutal murder in the Highlands brings police sergeant Hamish Macbeth and his new assistant Dorothy together and soon they are plunged into a tangled web of conspiracy as they investigate their latest case.