We are currently experiencing high numbers of staff shortages. As a result some of our libraries are working on reduced hours and services or temporary closures.
For up to date information we advise checking your local library’s opening times before making a trip Library Locations & Opening Hours 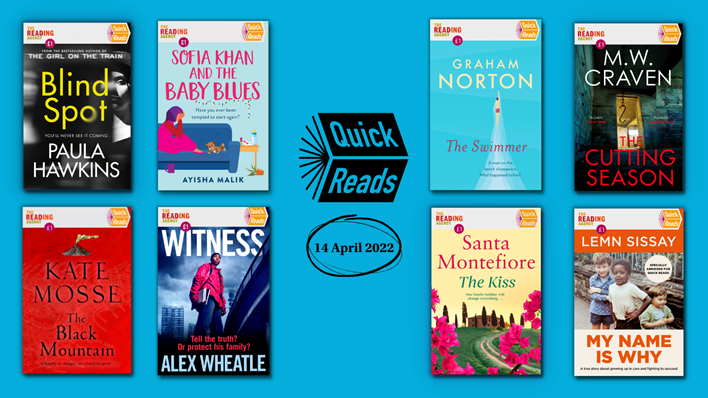 Keep a look out for our new Quick Read titles – now at your local library.

We’re really looking forward to sharing our new Quick Reads 2022 collection with you.  There are 8 brand new Quick Reads titles being published this year, all from top authors, including Kate Mosse, Santa Montefiore, Graham Norton and Lemn Sissay.  They have been hitting the shelves, so check with your local branch for availability, or reserve online through our library catalogue!

What are Quick Reads?

Short books, great reads!  Did you know that 1 in 6 adults in the UK find reading difficult, and 1 in 3 adults don’t read for pleasure at all? (Source: The Reading Agency) Quick Reads are great for less confident readers, people who are looking to re-engage with reading after a break, or people who simply do not have the time to read long books or read regularly. Quick Read Books are fast-paced, engaging and entertaining.  Not too long, never dull, they are designed to be quicker and easier to read without compromising on a great storyline!

Fun fact: The first Quick Read books were launched back in 2006, and there have been over 130 titles published to date.

Search for Quick Reads on our catalogue to see what we have in stock.

'The Black Mountain' by Kate Mosse

It is May, 1706. Ana, a young Spanish woman, lives in a small town on the north-west coast of Tenerife with her mother and twin younger brothers. The town is in the shadow of a mighty volcano, which legend says has the devil living inside it. However, there has been no eruption for thousands of years and no one believes it is a threat. One day, Ana notices that the air feels strange and heavy, that the birds have stopped singing. Tending the family vineyard, a sudden strange tremor in the earth frightens her. Very soon it will be a race against time for Ana to help persuade the town that they are in danger and should flee before the volcano erupts and destroys their world. Will they listen? And Ana herself faces another danger. 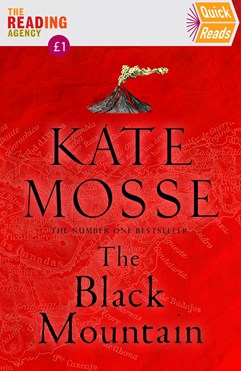 'How can you say things like this? How can you be so blind?' Since they were kids, Edie, Jake and Ryan have been the closest of friends. It's been the three of them against the world. Edie thought the bonds between them were unbreakable. So when Jake is brutally murdered and Ryan accused of the crime, her world is shattered. Edie is alone for the first time in years, living in the remote house that she and Jake shared. She is grief-stricken and afraid - with good reason. Because someone is watching. Someone has been waiting for this moment. Now that Edie is alone, the past she tried so hard to leave behind is about to catch up with her. 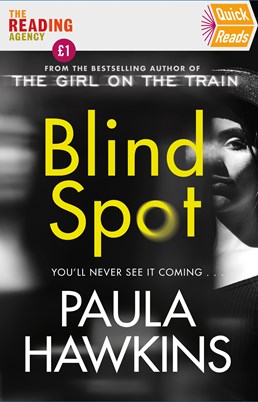 'The Kiss' by Santa Montefiore

Madison has always known she had a different father to her siblings. But it wasn't until she turned eighteen that she learned his name. And now she wants to meet the man who shares her fair hair and blue eyes. Robert is a very lucky man. A big house, beautiful wife, three handsome sons. Eighteen years ago, he made a mistake. A brief fling that resulted in a daughter nobody else knows about. Robert must finally tell his family the truth. Will they ever be able to forgive him and accept Madison as one of their own? 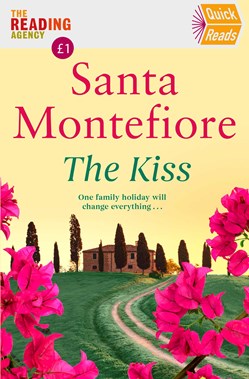 'My Name Is Why' by Lemn Sissay

At the age of 17, after a childhood in a fostered family followed by six years in care homes, Norman Greenwood was given his birth certificate. He learned that his real name was not Norman. It was Lemn Sissay. He was British and Ethiopian. And he learned that his mother had been pleading for his safe return to her since his birth. This is Lemn's story; a story of neglect and determination, misfortune and hope, cruelty and triumph. Sissay reflects on a childhood in care, self-expression and Britishness, and in doing so explores the institutional care system, race, family and the meaning of home. Written with all the lyricism and power you would expect from one of the nation's best-loved poets, this moving, frank and timely memoir is the result of a life spent asking questions, and a celebration of the redemptive power of creativity. 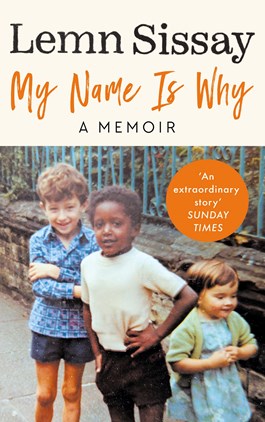 'Sofia Khan and the Baby Blues' by Ayisha Malik

Sofia Khan is going about everything the wrong way. At least, that's what her mother, Mehnaz, thinks. Sofia is twice-divorced, homeless and - worst of all - refusing to give up on a fostered baby girl. Sofia's just not behaving like a normal woman should. Sofia doesn't see it like that. She's planning to adopt Millie, and she's sure it'll be worth it. (Even if it means she and Millie have to stay at Mehnaz's place for a while.) And as Sofia finally begins to live the life she's chosen, she finds both romance and happiness start to blossom. But then someone comes back from the past - and not even Sofia's own past. Suddenly, she's faced with a choice. To do what's best for those she loves, Sofia might have to break her own heart. And she might find herself needing the last person she expected. 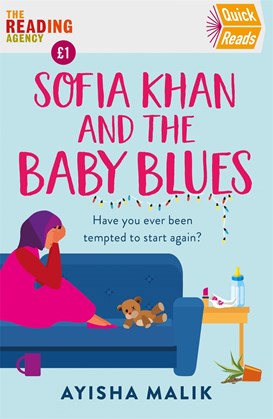 To tell the truth? Or protect his family? Cornell is having a bad time. Kicked out of secondary school for a fight he didn't start, he finds himself in a Pupil Referral Unit. Here he makes friends with one of the Sinclair family. You don't mess with the Sinclair's, and when Ryan Sinclair demands Cornell comes with him to teach another student some respect, Ryan witnesses something that will change his life. Torn between protecting his family and himself, Cornell has one hell of a decision to make. 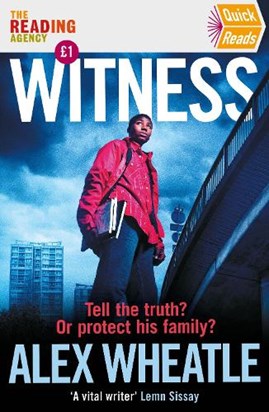 'The Swimmer' by Graham Norton

Helen is a retired teacher living on the Irish coast. She enjoys the peace and quiet - despite the burden of Margaret, her unpleasant sister. Margaret arrived three years ago for a short holiday, but somehow managed to stay and worm her way into Helen's life. One day, Helen sees a man struggling in the sea and decides to investigate. She doesn't quite know what it is, but something about it feels very strange. 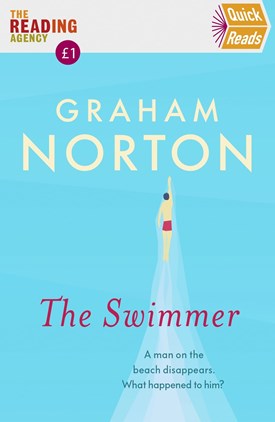 'The Cutting Season' by M.W Craven

Dangling from a hook in a meat packing plant isn't how Detective Sergeant Washington Poe wants to spend his weekend. He's been punched and kicked and threatened, and when a contract killer arrives it seems things are about to go from bad to worse. He goes by the name of the Pale Man and he and his straight-edged razor have been feared all over London for twenty years. But Poe knows two things the Pale Man doesn't. Although it might seem like a hopeless situation, Poe has planned to be here all along. More importantly, a nerdy, computer whizz-kid called Tilly Bradshaw is watching his back. And now things are about to get interesting. 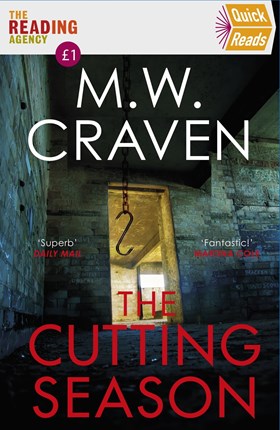