We are currently experiencing high staff shortages. As a result some libraries are working on reduced hours and services or temporary closures.
For up to date information we advise checking your local library’s opening times before making a trip Library Locations & Opening Hours 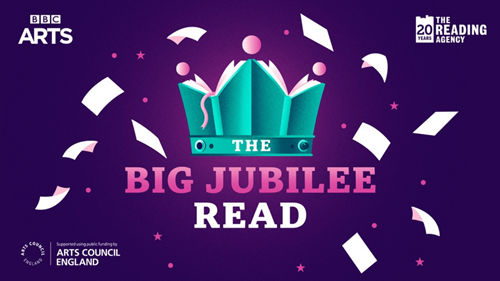 The Big Jubilee Read is a reading for pleasure campaign from The Reading Agency and BBC Arts celebrating great reads from across the Commonwealth to coincide with Her Majesty The Queen’s Platinum Jubilee. An expert panel of librarians, booksellers and literature specialists chose seventy titles from a “readers’ choice” longlist with ten books for each decade of Her Majesty The Queen’s reign. The list offers brilliant, beautiful and thrilling writing produced by authors from a wide range of Commonwealth countries over the last seventy years to engage all readers in the discovery and celebration of great books.

The list (of 70 books) can be viewed online here along with suggested questions for reading group discussions inspired by the different decades.

If you are feeling daunted by a list of 70 books and don’t know where to start or are excited and can’t wait to get stuck in, read on for a whistle-stop book-tour of the Commonwealth.

The Lonely Londoners by Sam Selvon (1956) 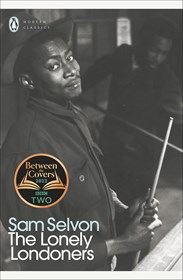 Selvon was born in Trinidad which became a Commonwealth nation in 1962.  In The Lonely Londoners Selvon explores the lives of new arrivals at Waterloo Station from the West Indies in 1950s London and tells of how they gradually learn to survive and come to love the heady excitements of the city. 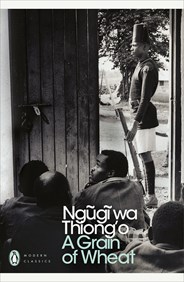 Kenya joined the Commonwealth in 1963 and this book is set in the same year when Kenya was on the verge of Uhuru – Independence Day.   It explores how the lives of the men and women in the village of Thabai have been transformed by the uprising and reveals a terrible secret being kept by Mugo, a brave survivor and now a village hero.

The Thorn Birds by Colleen McCullough (1977) 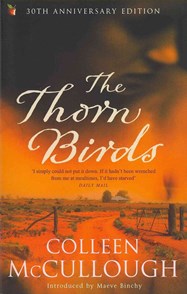 Australia joined the Commonwealth in 1931, alongside New Zealand, Canada and South Africa.  This book became an international best-seller when it was published in 1977.  Set in the Australian outback, the book follows three generations through life’s highs and lows and a scandalous family legacy of forbidden love.

The Handmaid’s Tale by Margaret Atwood (1985) 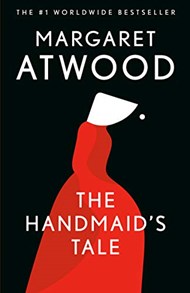 With the popularity of the recent TV adaptation, it is hard to believe that The Handmaid’s Tale was written back in 1985. Widely held up as a modern classic, this work of dystopian fiction centres on Offred, a Handmaid in the Republic of Gilead, a religious totalitarian state in what was formerly known as the United States. She has only one function: to breed.  As she recalls her pre-revolution life in flashbacks, Offred must navigate through the terrifying landscape of torture and persecution in the present day.

The English Patient by Michael Ondaatje (1992) 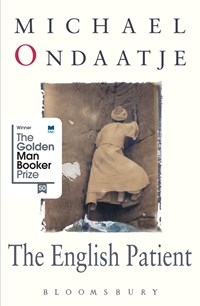 Ondaatje won the Booker Prize for The English Patient in 1992 and it was adapted into an award-winning film in 1996 starring Ralph Fiennes and Juliette Binoche.  The story is set at the end of the Second World War.  In an abandoned Italian village, Hana, a nurse, tends to her sole remaining patient. Rescued from a burning plane, the anonymous Englishman is damaged beyond recognition and haunted by painful memories.  The only clue Hana has to unlocking his past is the one thing he clung on to through the fire – a copy of The Histories by Herodotus, covered with hand-written notes detailing a tragic love affair. 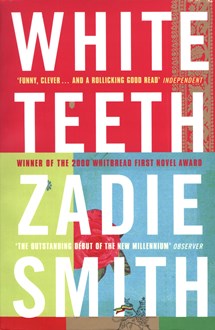 Smith wrote her first novel, White Teeth when she was 24 and has continued to write many more award-winning novels.  A modern classic of multicultural Britain, White Teeth is an unforgettable portrait of London.   It is funny and generous dealing with themes such as friendship, love and war, spanning three families and three cultures over three generations.

Half a Yellow Sun by Chimamanda Ngozi Adichie (2006) 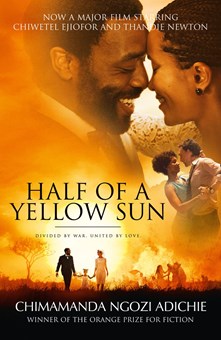 This book won the Women’s Prize for Fiction, ‘Winner of Winners’ in 2021 and won the Orange Broadband Prize for Fiction in 2007.  The book is set in 1960s Nigeria where Ugwu, a boy from a poor village, goes to work for Odenigbo, a radical university professor. Soon they are joined by Olanna, a young woman who has abandoned a life of privilege to live with her charismatic lover. Into their world comes Richard, an English writer, who has fallen for Olanna’s sharp-tongued sister Kainene. But when the shocking horror of civil war engulfs the nation, their loves and loyalties are severely tested, while their lives pull apart and collide once again in ways none of them could have imagined. 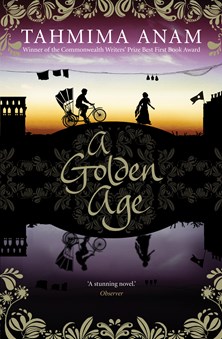 Anam was born in Bangladesh and now lives in London.  Set in 1971, when Bangladesh became an independent nation and a year before it joined the Commonwealth, the book tells the story of Rehana Haque who is throwing a party for her beloved children, Sohail and Maya. Her young family is growing up fast, and Rehana wants to remember this day forever. But out on the hot city streets, something violent is brewing. As the civil war develops, a war which will eventually see the birth of Bangladesh, Rehana struggles to keep her children safe and finds herself facing a heart-breaking dilemma.

Behold The Dreamers by Imbolo Mbue (2016) 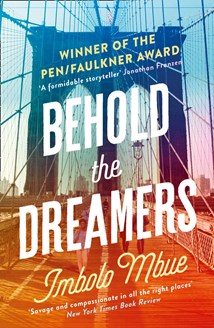 Mbue, born in Cameroon, now lives in New York which is where this book is set in 2007. After two long years apart, Jende Jonga has brought his wife Neni from Cameroon to join him in the land of opportunity. Drawn by the promise of America they are seeking the chance of a better life for them and their son.  When Jende lands a dream job as chauffeur to a Lehman Brothers executive, Neni finds herself taken into the confidence of his glamorous wife Cindy. The Edwards are powerful and privileged: dazzling examples of what America can offer to those who are prepared to strive for it.

You can browse the list of these and other Big Jubilee Read titles via our online catalogue or by coming into our libraries and seeing what catches your eye in our featured displays.  You can also pick up a leaflet for a full list of the 70 Big Jubilee Read books.

Find out more about the Commonwealth