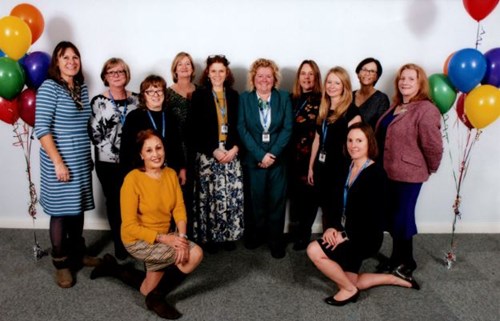 The Virtual School is a team of teachers and dedicated education professionals who work to support the education of Gloucestershire Children in Care and care leavers, although our children also remain the responsibility of the school at which they are enrolled. 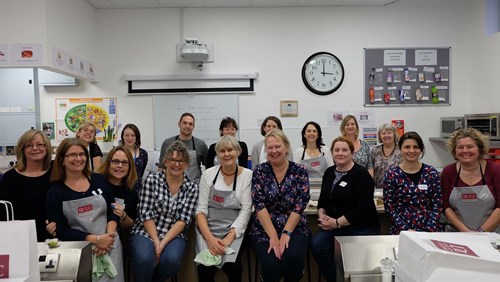 The team is a small multi-disciplinary team working to raise the educational attainment and school attendance of children and young people. We work in close collaboration with colleagues across the authority, but also in partnership with other areas. We track educational progress and implement and monitor interventions to help young people in care to achieve their full potential. We also make a strong contribution towards supporting schools, social workers and foster carers with education training.

See below for some of our team roles.

In the main, the role of the Education Advisor is to raise attainment of students looked after by Gloucestershire Local Authority by taking responsibility for tracking and coordinating support and interventions for a group of learners in care in order to achieve their academic potential. All members of staff at the Virtual School have a caseload of young people where they are responsible for ensuring that the Personal Education Plan process is followed and in consultation with the school and social worker that the Pupil Premium Plus is spent effectively and appropriately. The Education Advisors will also help ensure that PEPs are of high quality.

Some members of staff, in addition to being an Education Advisor, have additional roles. See the staff structure above for more information.

A growing number of children are now being placed with family, friends and in some cases foster carers under Special Guardianship Orders; a private law order made under the Children's Act 1989. The special guardian has clear responsibility for all day to day decisions about caring for the child and their upbringing. The parents are still legally the child's parents but their parental responsibility is limited. Just because these children and young people have some permanency, similarly to adopted children they continue to face many of the struggles encountered by children in care. There is an Education Advisor in post at The Virtual School who works closely with the Friends and Family Fostering Team to oversee and advise on the education of children and young people under Special Guardianship orders, supporting schools and Guardians where necessary and signposting to other sources of support where needed.

There is a growing recognition that children who have been adopted continue to face many of the struggles encountered by children in care; hence most adopted children are now entitled to priority school admissions and Pupil Premium Plus. Gloucestershire Virtual School has an Education Support worker who has the remit to advise and support adoptive families, working closely with the Gloucestershire Adoption Team.

Some of the responsibilities within this role include helping with challenging school transitions when children move to an adoptive placement and supporting adoptive parents in meeting with schools to review, problem solve or advise on the use of Pupil Premium Plus.

We have a member of staff who oversees Early Years in addition to being an Education Advisor.

Help us improve The Virtual School