I hope you are enjoying using our revised, easier to navigate, website.  If you find any links that are broken or have any other issues with it, please make us aware of them by emailing archives@gloucestershire.gov.uk.  Thank you.

You can find details of our next free event at 1pm on Saturday 4th February, If Walls Could Talk, via this link.  It's advisable to pre-book, and you can do this through the link. 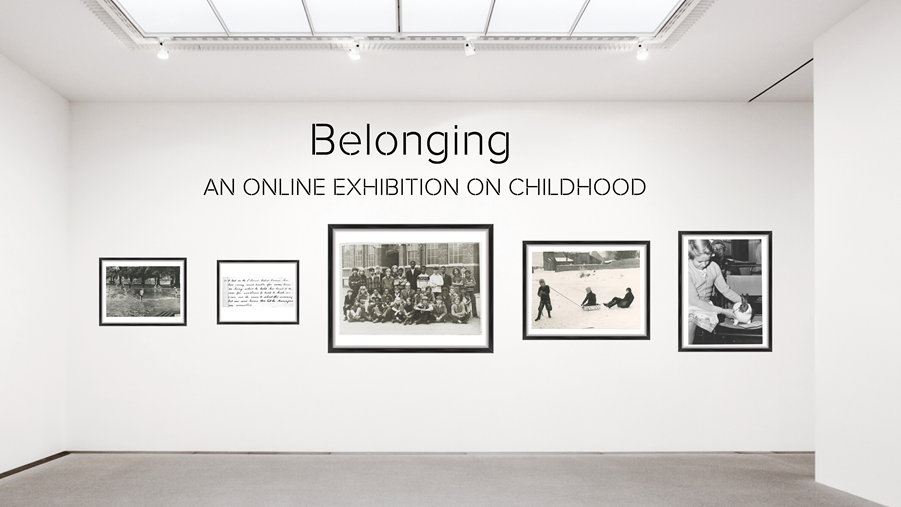 About 'Belonging: An Online Exhibition On Childhood'

We all deserve to “belong” somewhere. We all need to feel safe and secure in our identity. We all want to be part of a community. But what does this mean in relation to children throughout the years?

But some children’s stories are different!

This exhibition of brings together a collection of 17 still images and documents selected from the collections from Gloucestershire Archives, and depicts the lives of children throughout the ages, who have their own story to tell and their own interpretation of belonging.

From historical records we know that:

Filmmaker Jonathan will be creating 4 short films and workshops to inspire primary school aged children across Gloucester. Watch the film below to find out more about this project, taking the themes and images in the Belonging Exhibition as a starting point.

The project themes will include:

Following the relaxation of social distancing, Gloucestershire Archives plans to work with 9-11 year-olds across the county, encouraging them to respond creatively to the films, through the mediums of poetry, drama, stories or workshops.

Belonging, is part of our “For the Record” project, funded by the National Lottery Heritage Fund. In 2020 It was intended that we work face-to-face with up to 20 school children, aged 9-11 years, to look creatively at themes connected with “belonging” in childhood. Due to Covid-19, the project was re-shaped and project worker Jonathan was appointed to make 4 short films all about aspects of belonging and childhood, that can later be used as a stimulus for children, when socially able.